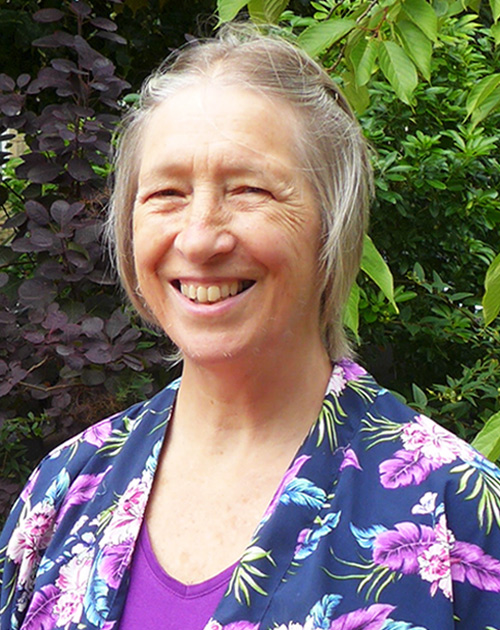 Caroline moved to Cheltenham in 2013. She is the founder of the Cheltenham Fruit Loop which ‘links people with surplus fruit with those who want some’.

Her great grandfather, Rev. John More, worked here in the 19th century to improve conditions for the poor and marginalised. He contributed often to the Cheltenham Examiner, and raised the money to build St Andrew’s in Montpellier.

Caroline is the author of Making Friends with Ourselves: Introducing Children to Meditation and Naming: Choosing a Meaningful Name.
The idea for a celebration of Clean Air in Cheltenham dropped into Caroline’s mind one day – and it is proving to be an idea whose time has come… 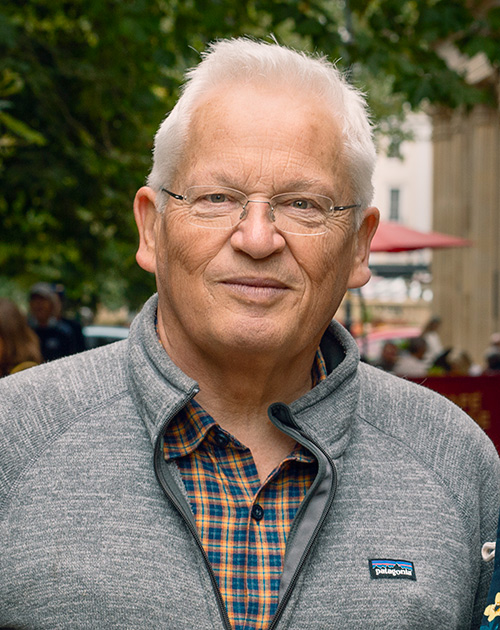